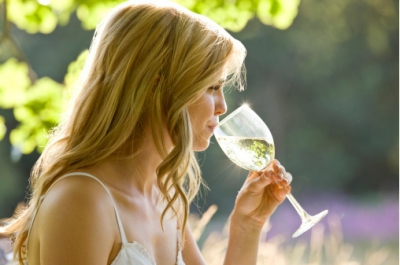 A one day experience through the three towns making up the kernel of the Helderberg namely Somerset West, Strand, Gordons Bay. The district takes its name from the Helderberg Mountain, which is Afrikaans for "Clear Mountain", with a height of 1137m. This area was formerly known as the "Hottentots-Holland" area.

We will visit Somerset West which is approximately 20 minute drive from the Cape Town International Airport. It was named Somerset after an English governor of the Cape Colony Lord Charles Henry Somerset, with the suffix 'West' being added to differentiate it from Somerset East, another South African town in the Eastern Cape, and it is the gateway to the Cape Wine lands including the Historical Vergelegen and Lourensford Estates.

We will experience a Wine Tasting at the Historical Vergelegen Estate which was granted to a Willem Adriaan van der Stel in 1700. Here we will learn some of the Cape's early history and sample some of the best quality wines in South Africa.

The Helderberg Nature Reserve with its fauna and flora is a worthwhile visit for Nature lovers.

We will drive though the Strand a seaside resort town situated on the eastern edge of False Bay and at the foot of the Hottentots Holland Mountains. Strand's main attraction is its 5 kilometre long beach and safe swimming waters.

Onwards towards Gordons Bay which is a small harbour town named after Robert Jacob Gordon a Dutch explorer of Scottish descent.

Here you will have time to explore this quant Seaside town with its bookshops and Restaurants and will have snacks at Harbour Island overlooking moored yachts and boats and drive on to Bikini Beach and the Main Harbour.

We will have sun downers next to the cliffs at Steenbras River Dam overlooking False Bay which will conclude your unforgettable experience before being returned to your hotel.

Tweet
Published in Wine Tasting Experience
back to top